High-fidelity prototypes are assumed to be much more effective in collecting true human performance data (e.g., time to complete a task), and in demonstrating actual products to clients, management, and others. Whereas, low-fidelity prototypes seem to be helpful in enabling early visualization of alternative design solutions, which helps provoke innovation and improvement.

Virzi, et al. compared a computer-based prototype (high-fidelity) with a paper prototype of screens that performed the exact same activities (low-fidelity). Their results showed no reliable (statistically significant) difference in the number of usability issues detected using the two different prototypes. They concluded that the two approaches appeared to have the same sensitivity, and to be tapping into the same pool of potential problems. A second study using a different application resulted in the same findings.

A couple of years later, Catani and Biers (1998) had participants use prototypes to perform four typical library search tasks. They used both high fidelity (computer-based) prototypes and low-fidelity (paper) prototypes. All interfaces were exactly the same except for the medium of presentation. Again, they found no reliable difference in the number of usability issues found with the different prototypes. In fact, there was considerable commonality in the specific problems uncovered.

The same year, Uceta, Dixon, and Resnick (1998) had participants use prototypes to order various food and beverage items. They compared user performance using either a computer-based prototype or a paper prototype. All interfaces were exactly the same except for the method of presentation, and contained the same number of usability problems. Uceta et al. reported no reliable difference in the number of usability issues found with the different prototypes. However, testing with the paper prototypes took about 30% longer than with the computer-based prototypes.

The two types of prototypes produced essentially the same quantity and quality of critical user observations (there was no reliable difference). However, 92% of the test participants preferred working with the computer-based prototypes. The researchers recommended that developers only use paper prototypes when computer-based prototyping tools do not support the ideas the designer wants to implement, or when all members of the design team need to be able to create prototypes. 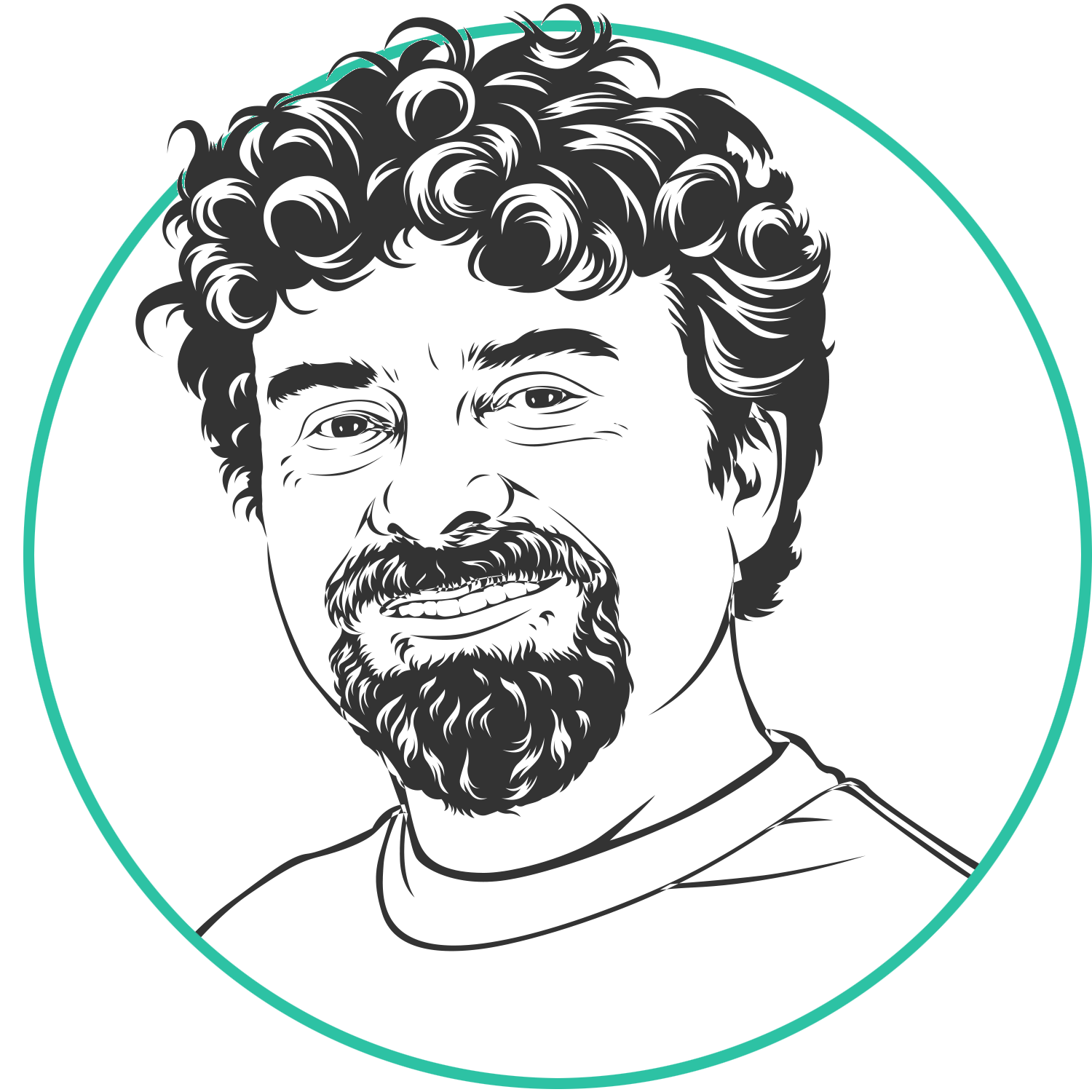