During these interviews, researchers watch and listen as users work in the user’s own environment, as opposed to being in a lab. Contextual interviews tend to be more natural and sometimes more realistic as a result. They are also usually less formal than lab tests and don’t use tasks or scripts.

In a contextual interview, you watch and listen as the user works. You don’t usually give the user tasks or scenarios.

To understand what a user is doing or thinking you can ask questions as the user navigates the site. The results are usually qualitative, observed data, rather than quantitative, measured data. 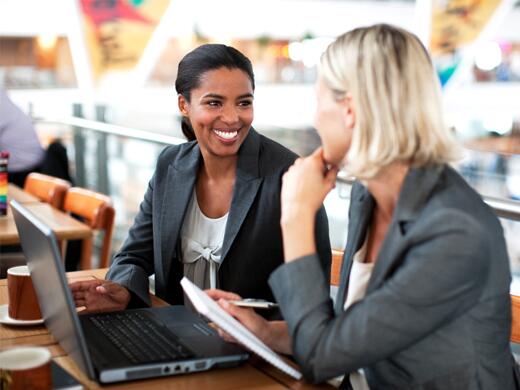 What You Learn From Contextual Interviews

Contextual interviews combine observations with interviewing. By going to the user, you see the user’s environment and the actual technology the user works with.  As a result, you’ll be able to answer questions such as: